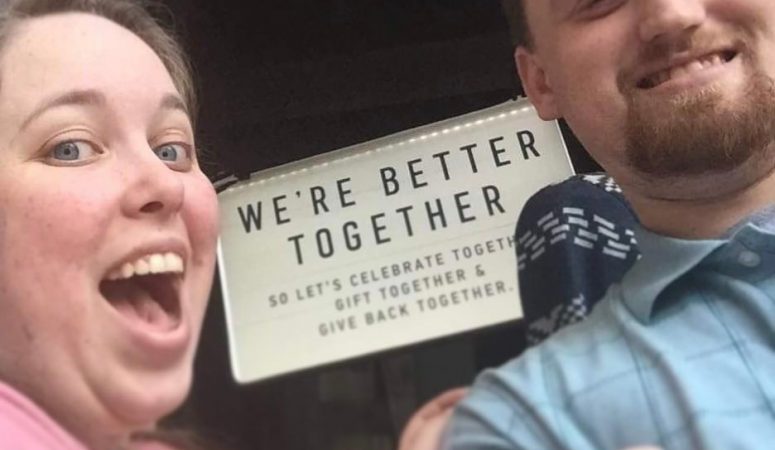 May 17th… today is our wedding anniversary. The very first one since you’ve been gone and the five month mark since the day you were taken. I’ve tried to keep busy today. I made plans to go to the movies to see the new Avengers Infinity Wars… which you would have been sooooo excited about. It’s been out for a while now but I’ve been waiting to see it because the bro isn’t caught up on all the films.

You and I watched them as soon as they came out… if we had time to go to a midnight movie you were alllllll over it. You are the only other person I’ve ever met who was as excited about movies as I am. We would watch movies multiple times… on repeat almost and it never got old.

Our very first date was to see Hotel Transylvania (which you picked!) and it was only months later that I learned it was your 3rd time to see the movie in the theater. You nut.

We absolutely loved the Avengers movies and when money was tight (and we couldn’t see every single movie we wanted to in theaters) we had a must see list… and avengers was always on it. If we could only see one movie a month or every other month avengers was still always at the top of the list. 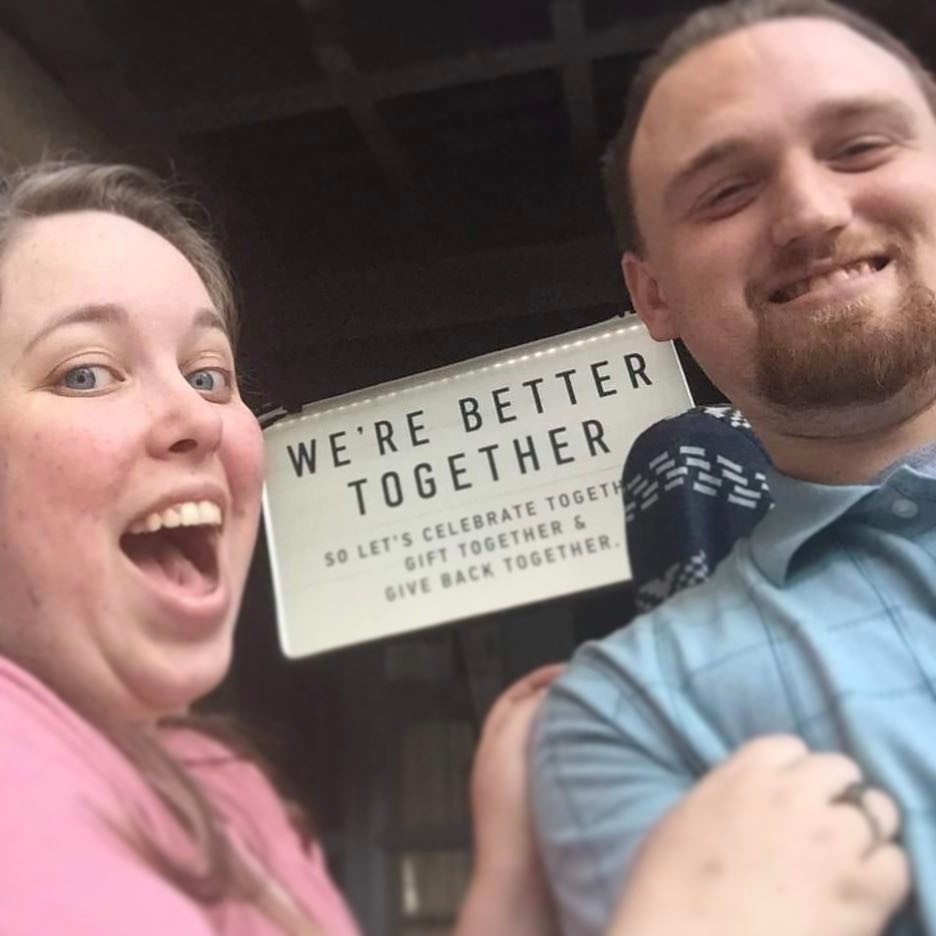 Of course, part of the problem with living in a small town was that the nearest movie theater was about an hour and a half away. So going to a movie became a much bigger ordeal then most activities. That’s a 3 hour round trip just to see a movie… which means that typically there’s going to be food involved because a 3 hour drive plus a movie means 4 or 5 hours.

So now we’re at dinner and a movie… and living in the middle of nowhere when you take me all the way down to Destin to see a movie at the beach (which was your absolute favorite date night) I reallllllly wanted to go shopping. We would usually end up at Hobby Lobby or Michaels for planner stickers… or Pandora for a new charm.

You were always spoiling me and could make me smile in two seconds flat. 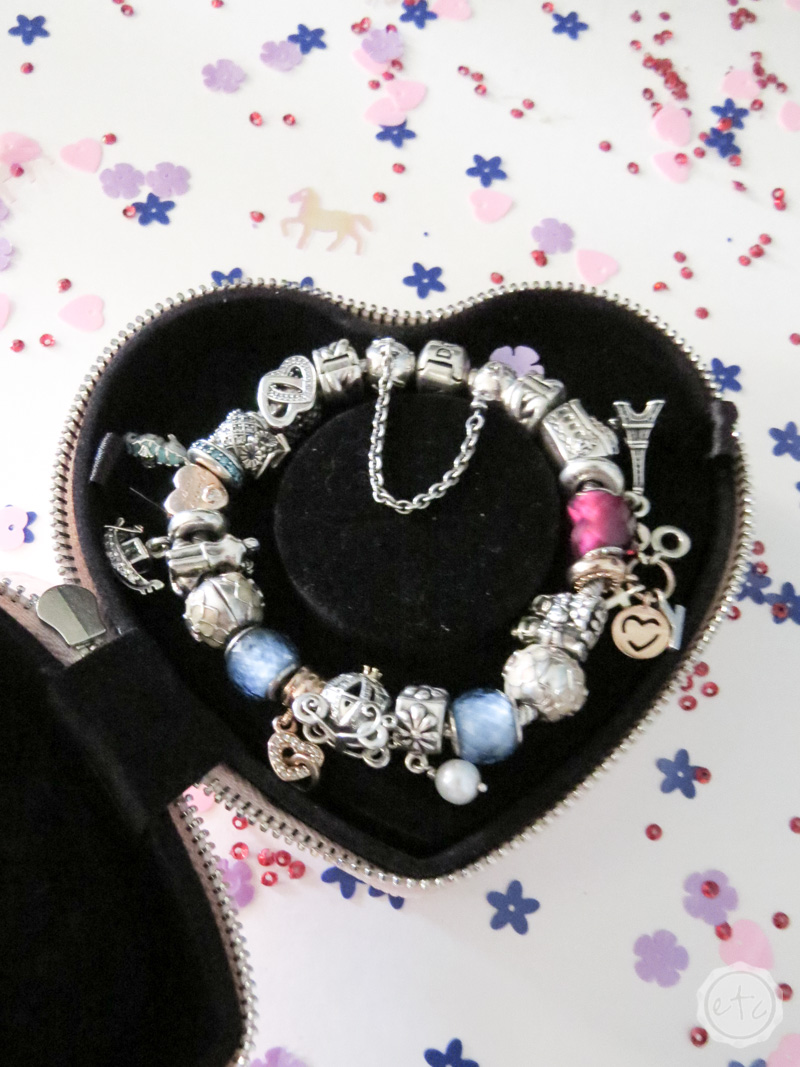 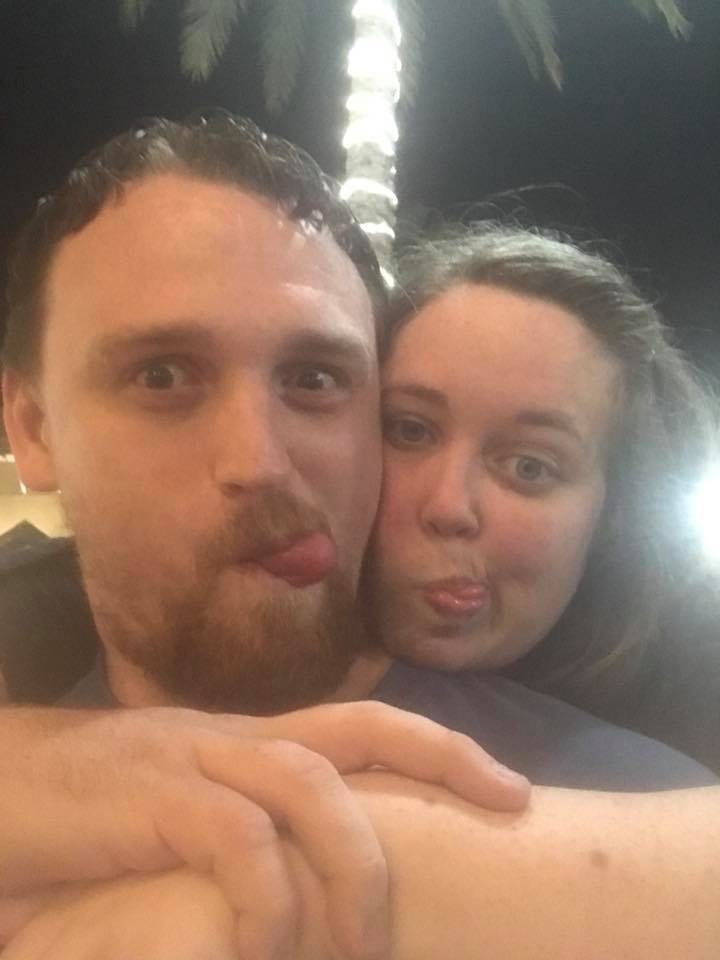 So this year the bro and I went down to Destin to see Avengers. It was the first time I had been back to the Destin theater since you were killed (since I’m staying with my Mom about an hour and a half from our house there is a theater much closer to her here BUT that means Destin was further away and the 3 hour round trip was closer to 4 or 5 hours).

It was a hard day. I knew it was going to be bad but we tried so hard to fill the day with fun things to do… we saw a movie I had been looking forward to and stopped by the fish store since Destin usually has a wider fish selection than the little Alabama town where we live.

It was fine until about half way through the day when everything broke down.

I miss you honey. Happy anniversary. 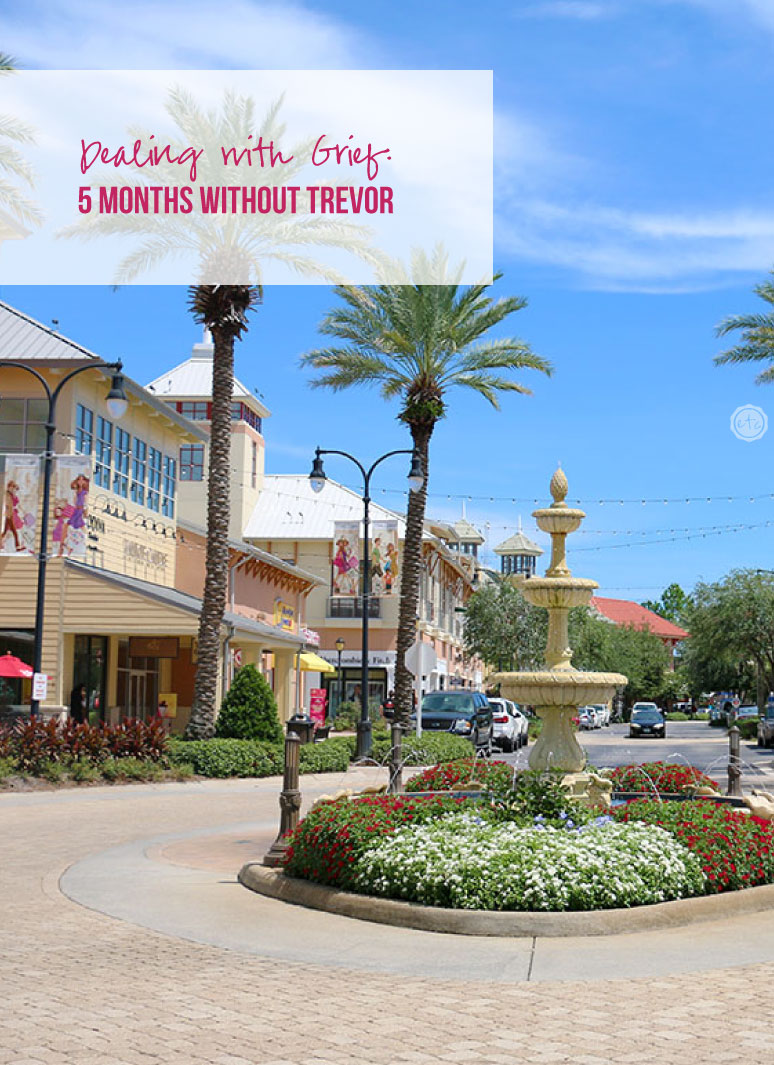