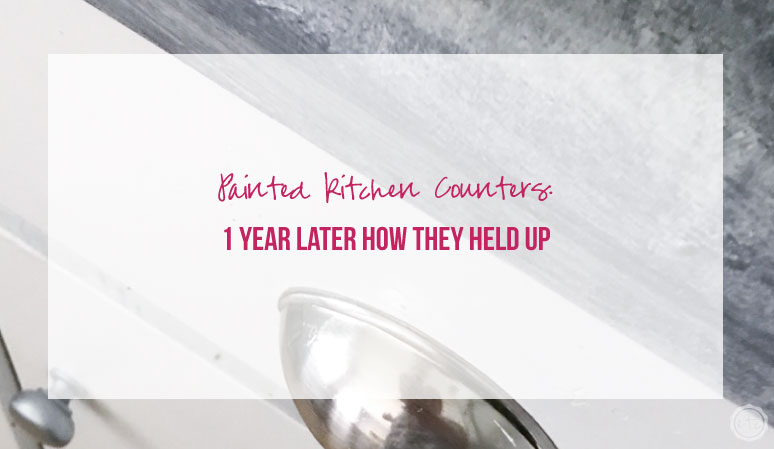 Well y’all it’s been a year since we first went out on a limb and painted our kitchen counters! I can’t even tell you how many people have walked into the kitchen and said “oh wow I didn’t realize you painted the counters!”

If you’re looking for the actual step by step tutorial I laid the entire process out just for you. I’m sweet like that. Of course, the point of today’s post isn’t a trip down memory lane but to see exactly how they’ve held up.

Let’s take a look at where we started: 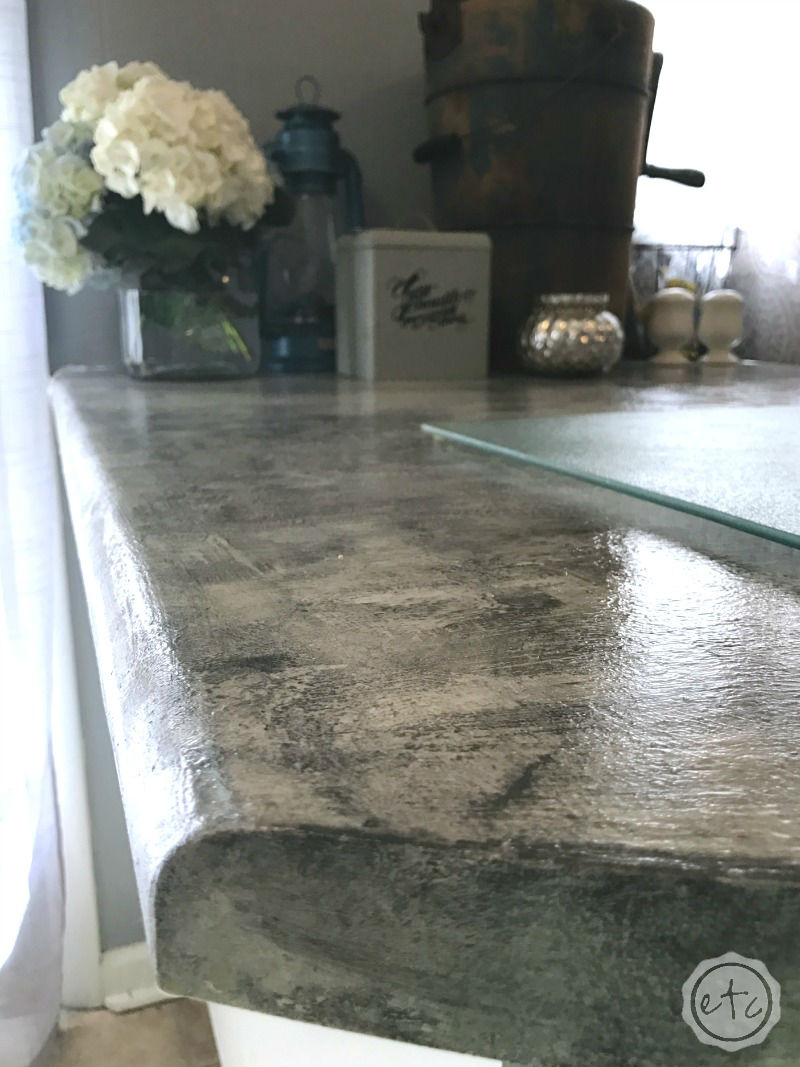 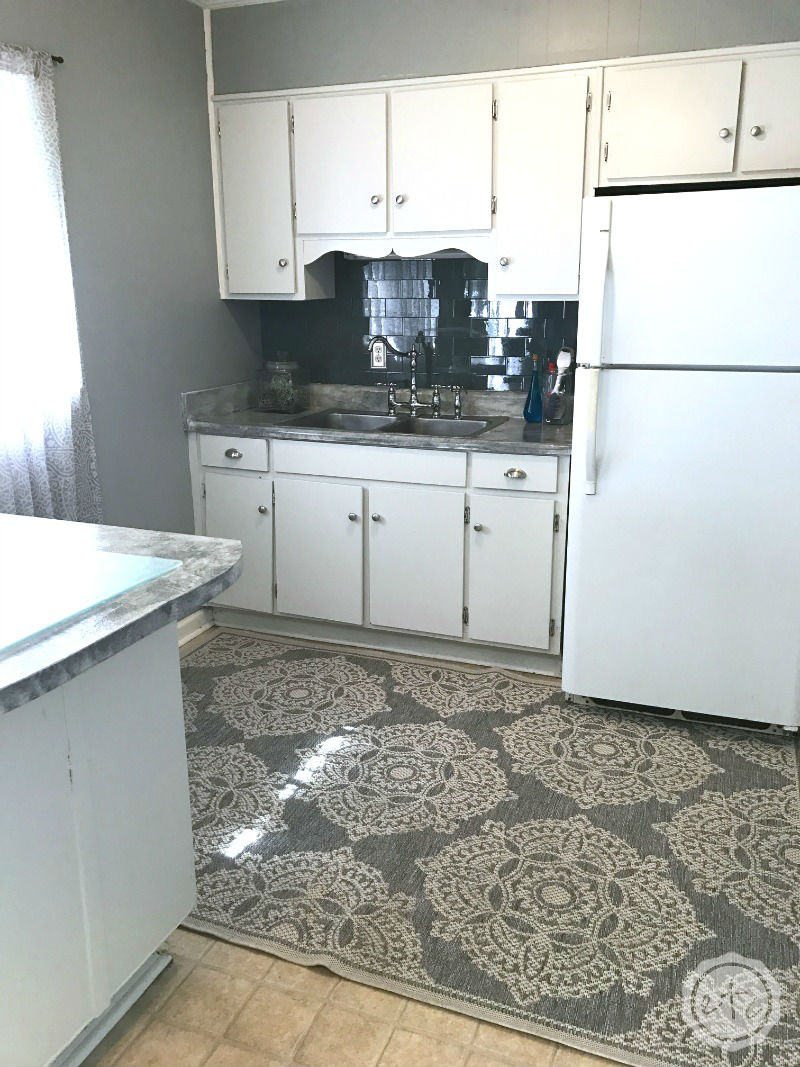 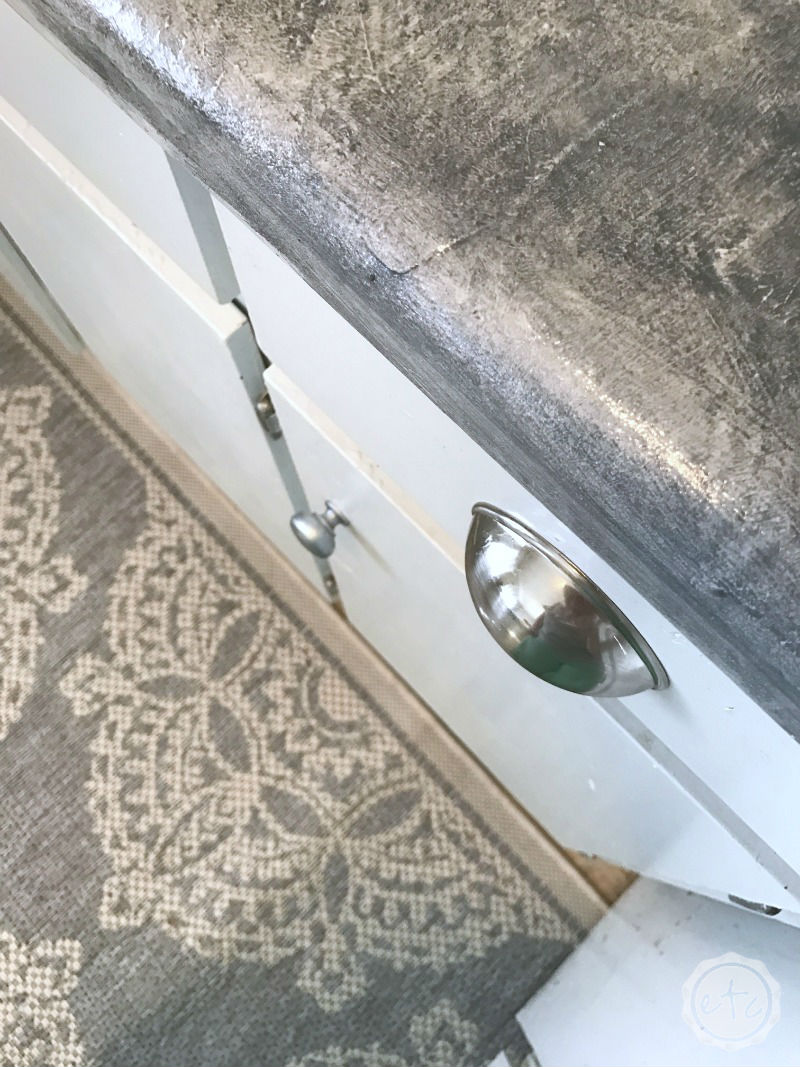 Now for how they held up!

So far… so good! I was a little worried about them because we have one spot by the kitchen sink that seems a little problematic (I’ll show you a picture in a second) but short of that one spot they still look beauitul!

I actually cleaned these soooo very gingerly the very first time I had to wipe them down… and it was almost a solid week before I was brave enough to use my Clorox spray on them! Of course, once I organized under the sink and the spray was easy to find it was all over but the crying.

My husband would Clorox himself if he thought he could get away with it. He’s a little bit of a germaphobe which is hilarious for a man who hid dirty dishes in his nightstand for a week because he didn’t want to put them away.

Then there was the time he hid the crock pot in my car trunk because he didn’t want to wash it out. I’m still not sure why he thought that was a good idea (or why he thought he’ d get away with it?!?!).

Reguardless, once we broke out the cleanign spray we found out that it holds up just fine. I was afraid the spray would strip the wax or something but it just cleaned the counter… so that was excellent! 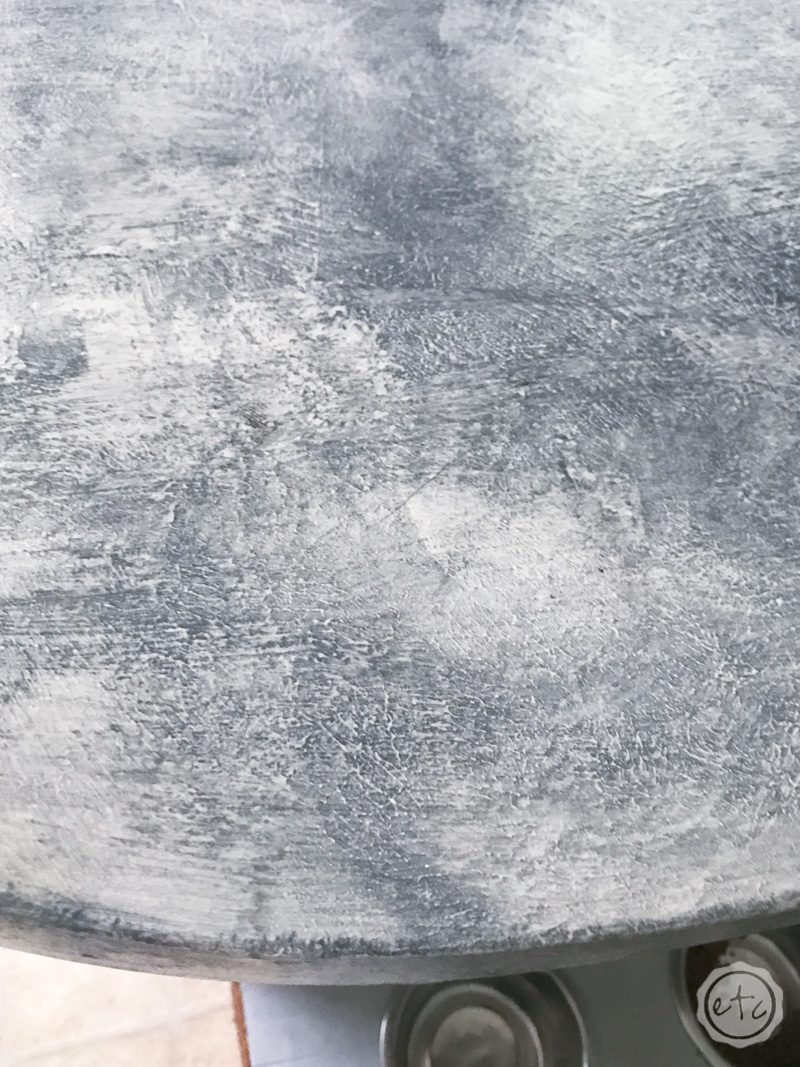 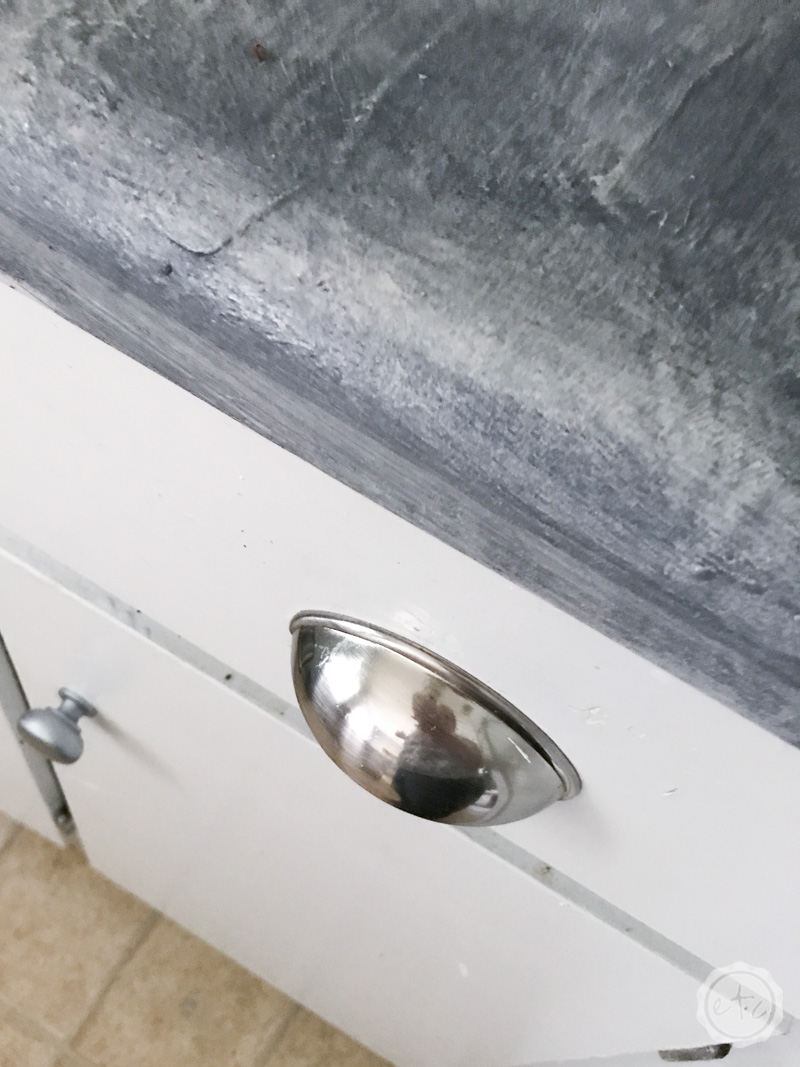 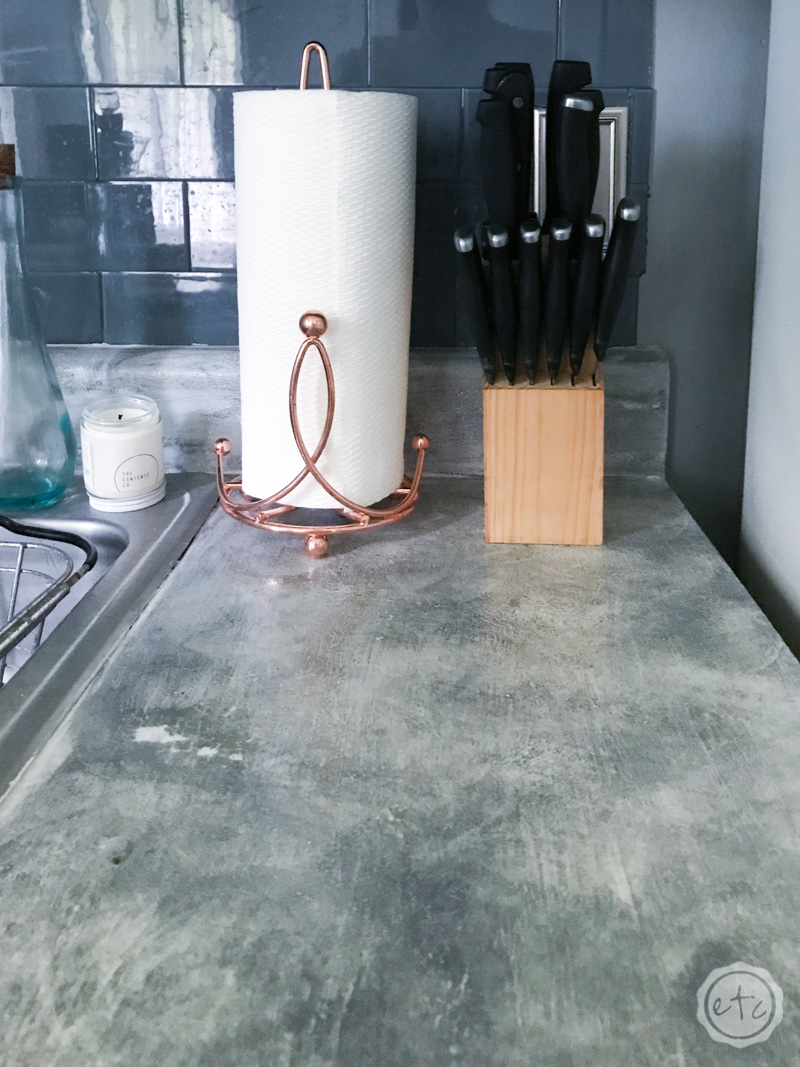 Here’s the only problem spot… I’m not sure what happened with this spot. I think the colored wax got pulled off somehow before it dried because it’s been like this ever since it was originally painted. Honestly I just need to go back with a little colored wax and fix it. Then add another clear coat over the entire sink area. 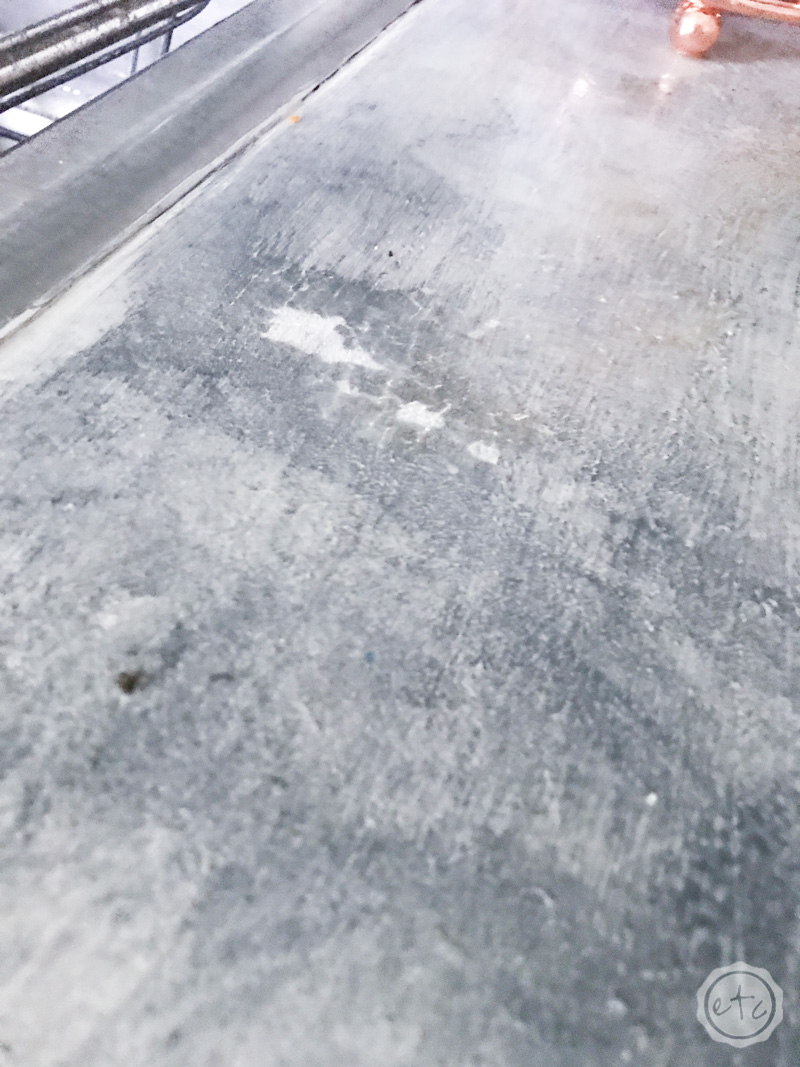 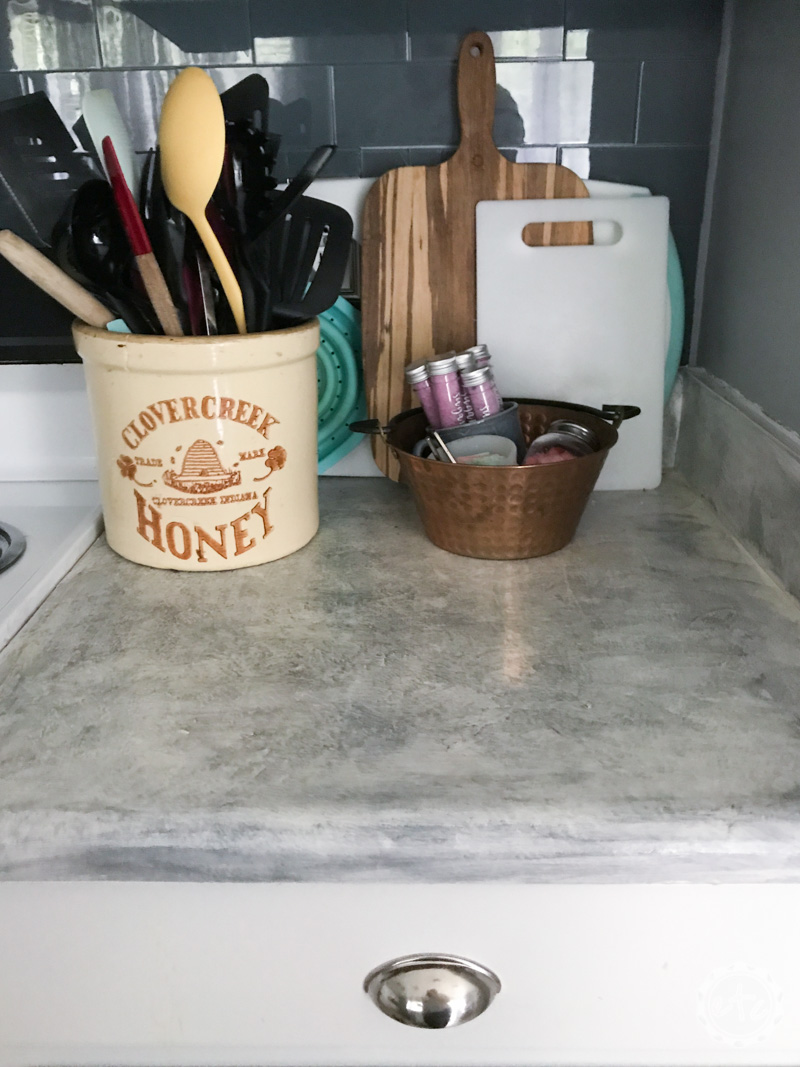 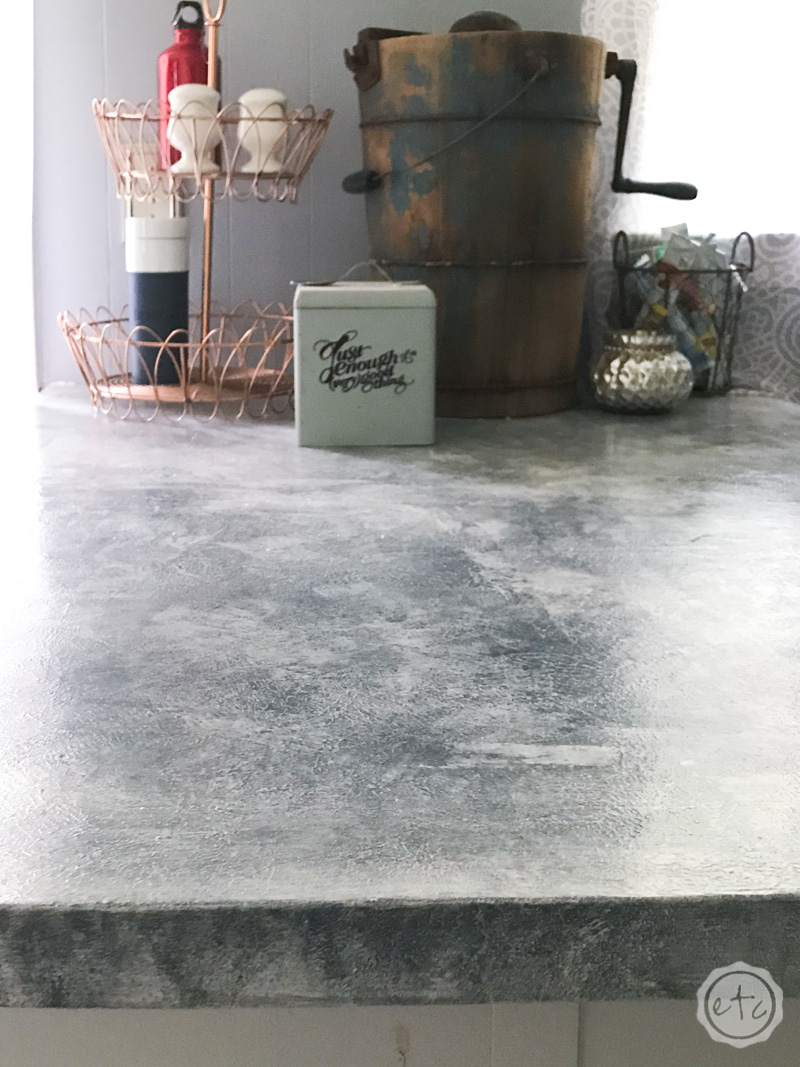 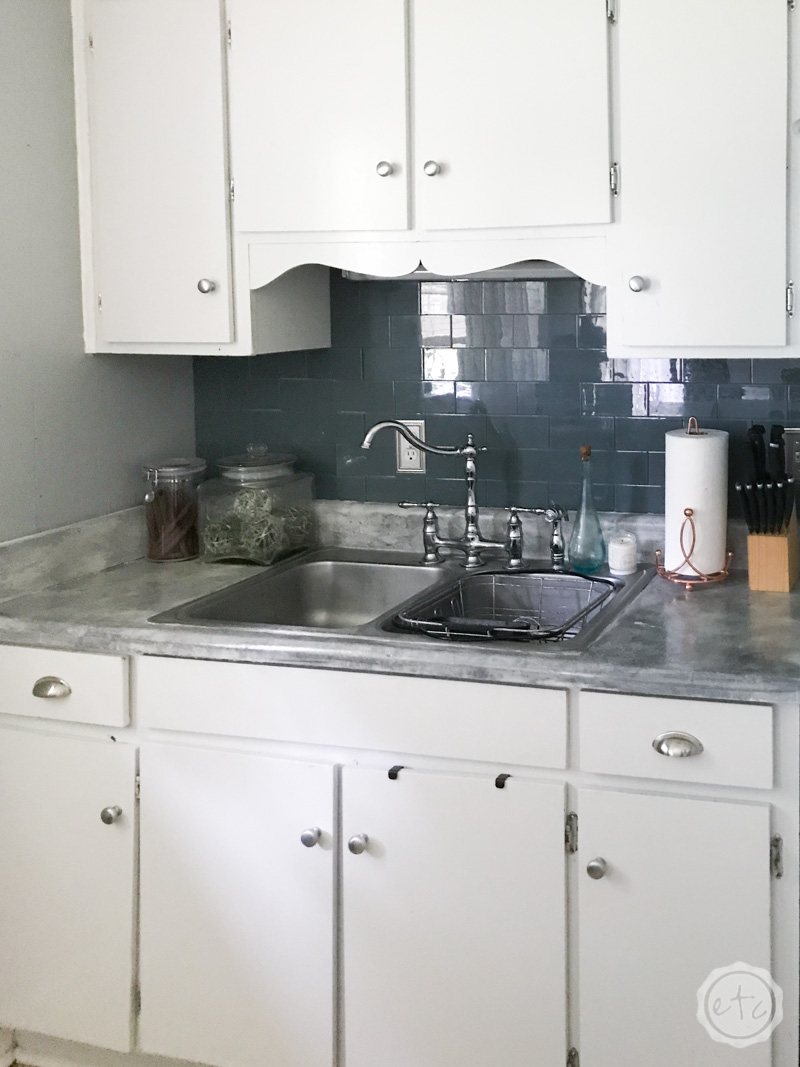 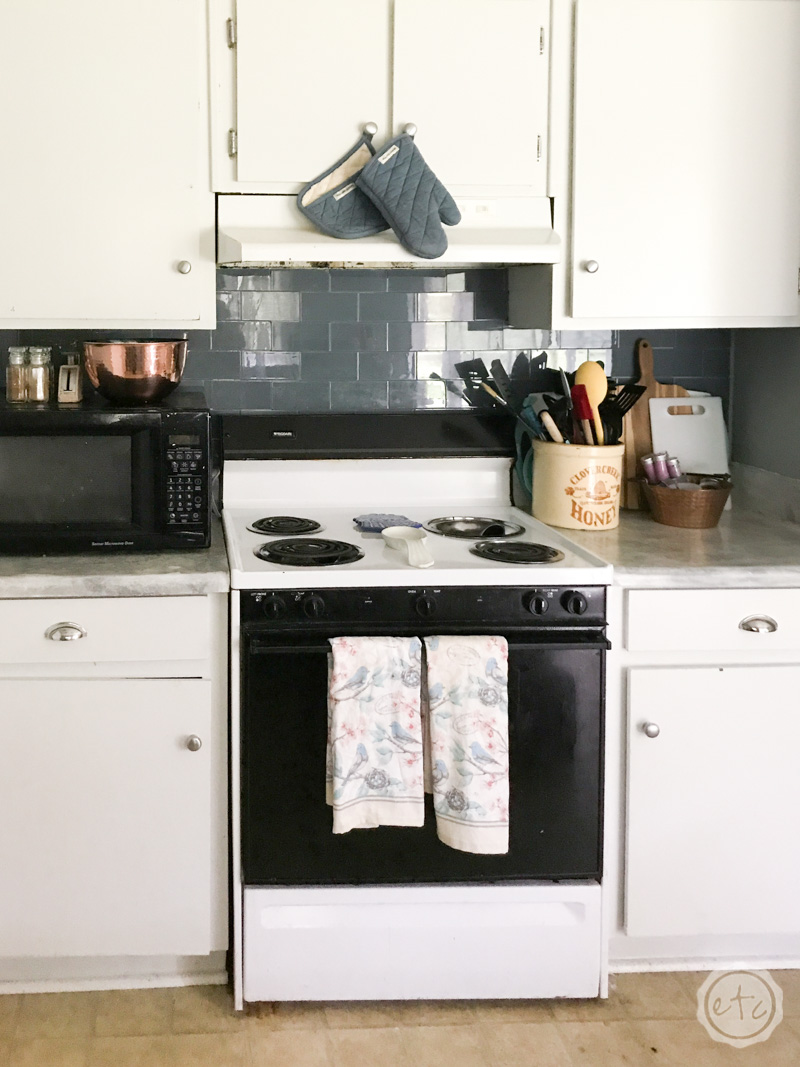 Over all I love how these counters turned out and they held up way better than I ever thought they would! I still can’t believe we were crazy enough to paint our counters… tell me the truth. Would you ever try this at your house? 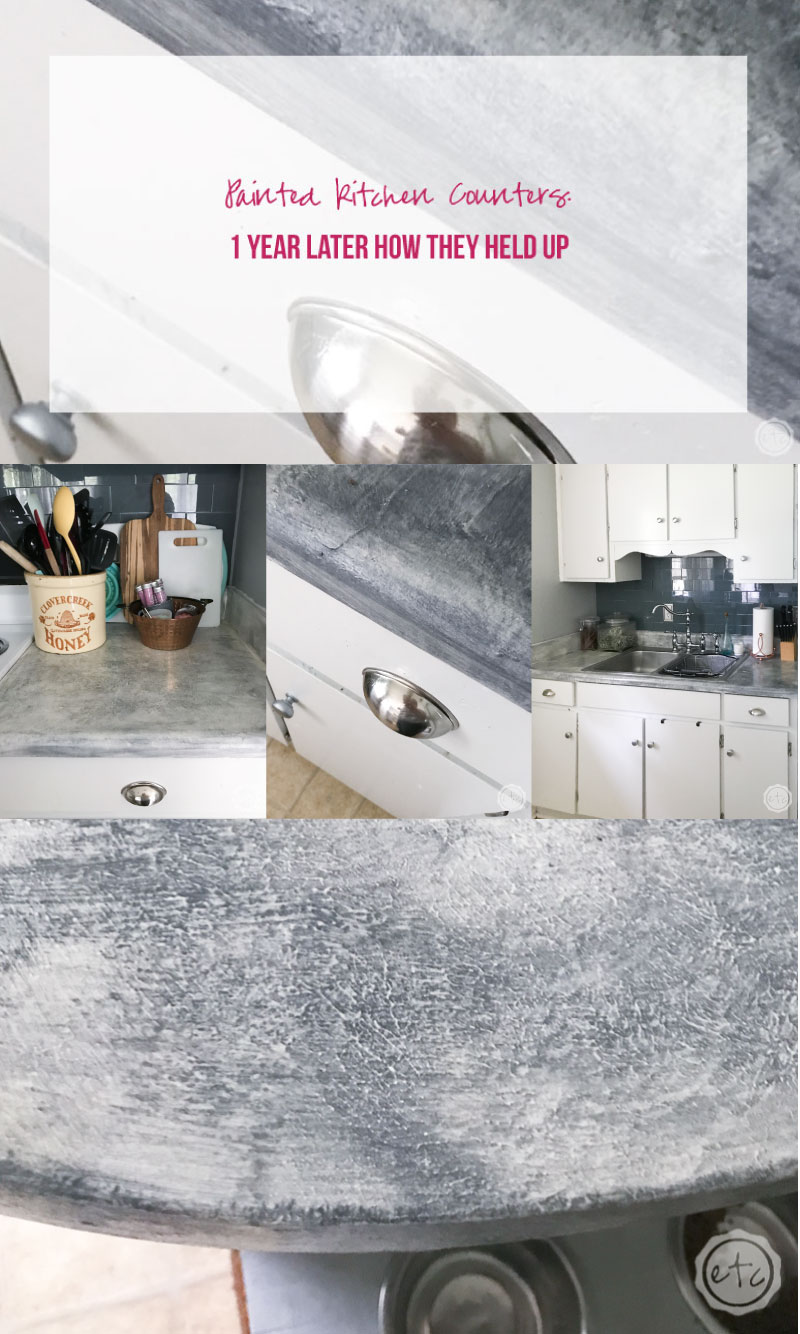